Get Your Copy Today

On Sale Now! Get Your CD Here! 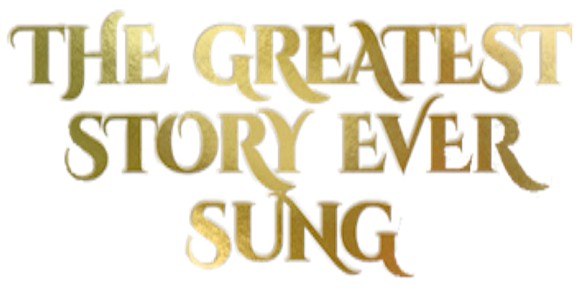 It was during a tremendous live Christmas performance in 2012 at Faith United Methodist Church, in Richmond, Texas, that Kurt Neubauer while attending, conceived of the Greatest Story Ever Sung project. Not only had he been deeply moved by the performance, but he also saw how so many in the Church congregation were touched in a profound way. He being a singer in the choir, Kurt approached the Music Director Suzanne Olmon with his idea for recording a production to be heard by the many, and so the project was born. It is interesting to note the our Tenor, Roger Clark, was undergoing chemotherapy for Stage 4 Colon Cancer while performing this production. Thanks Roger, Suzanne, Susan, Aija, Howard and Bernard for all your hard work.

In a follow up, Roger Clark lost his battle with Colon Cancer and passed away in early 2015, Rest in Peace Roger.  We Love You! 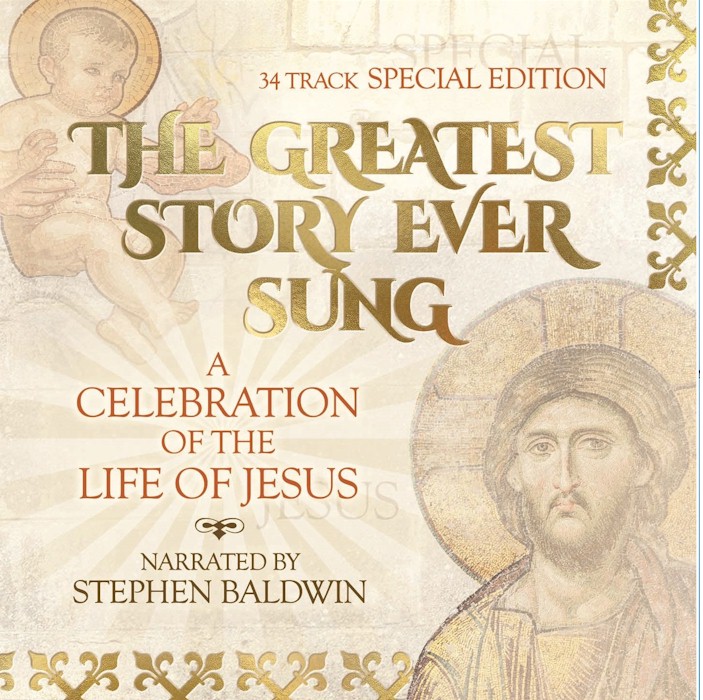 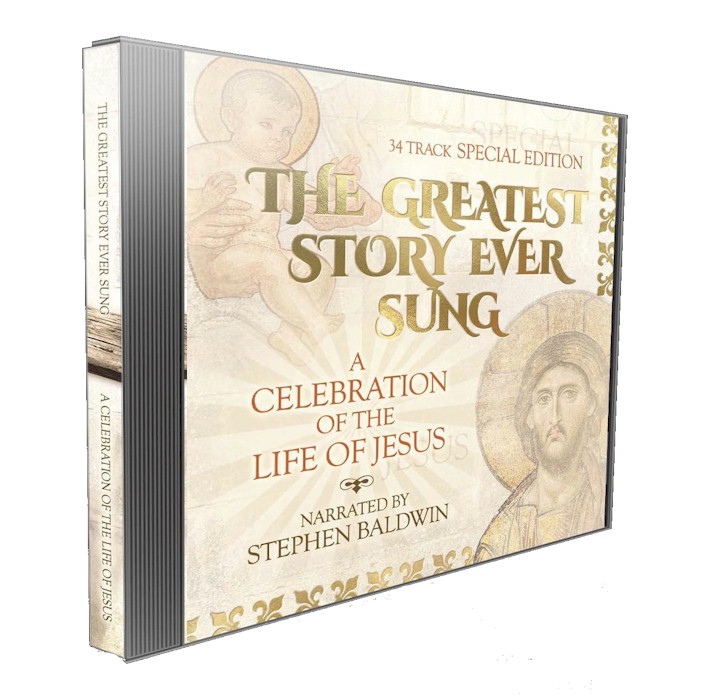 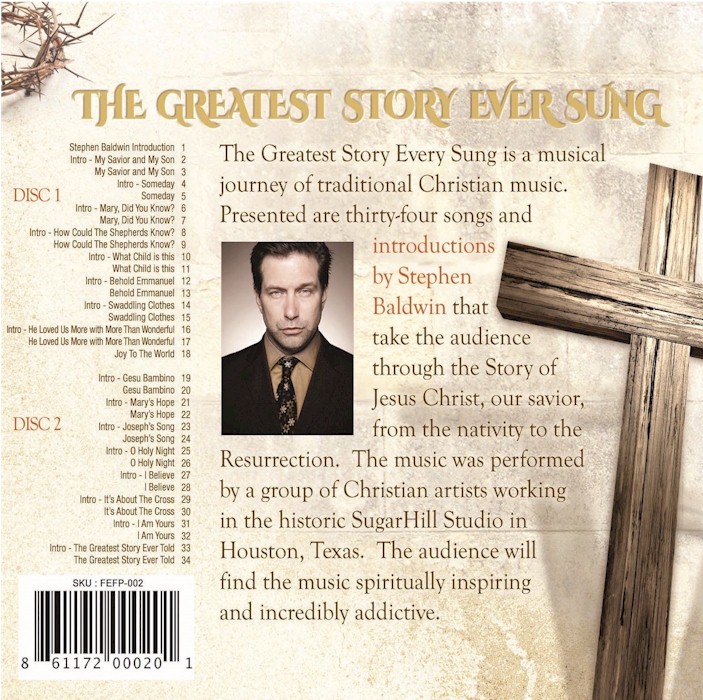 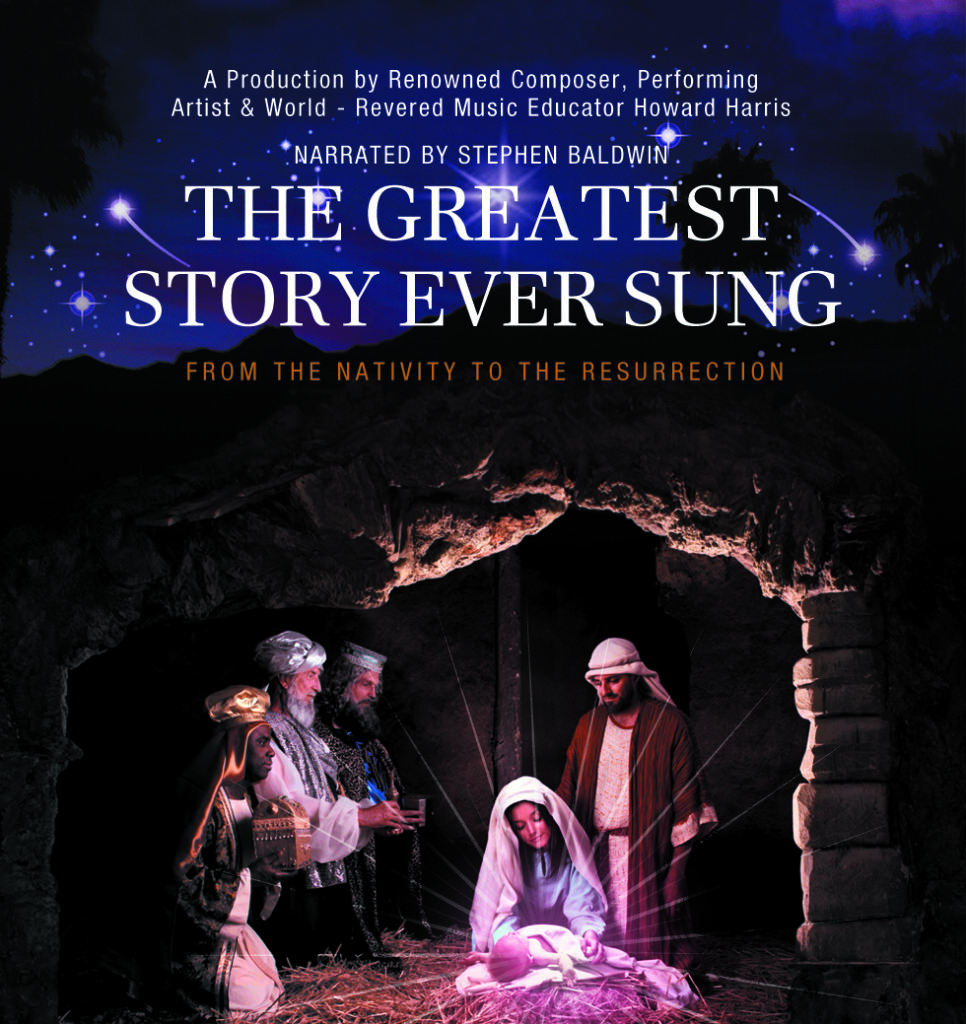 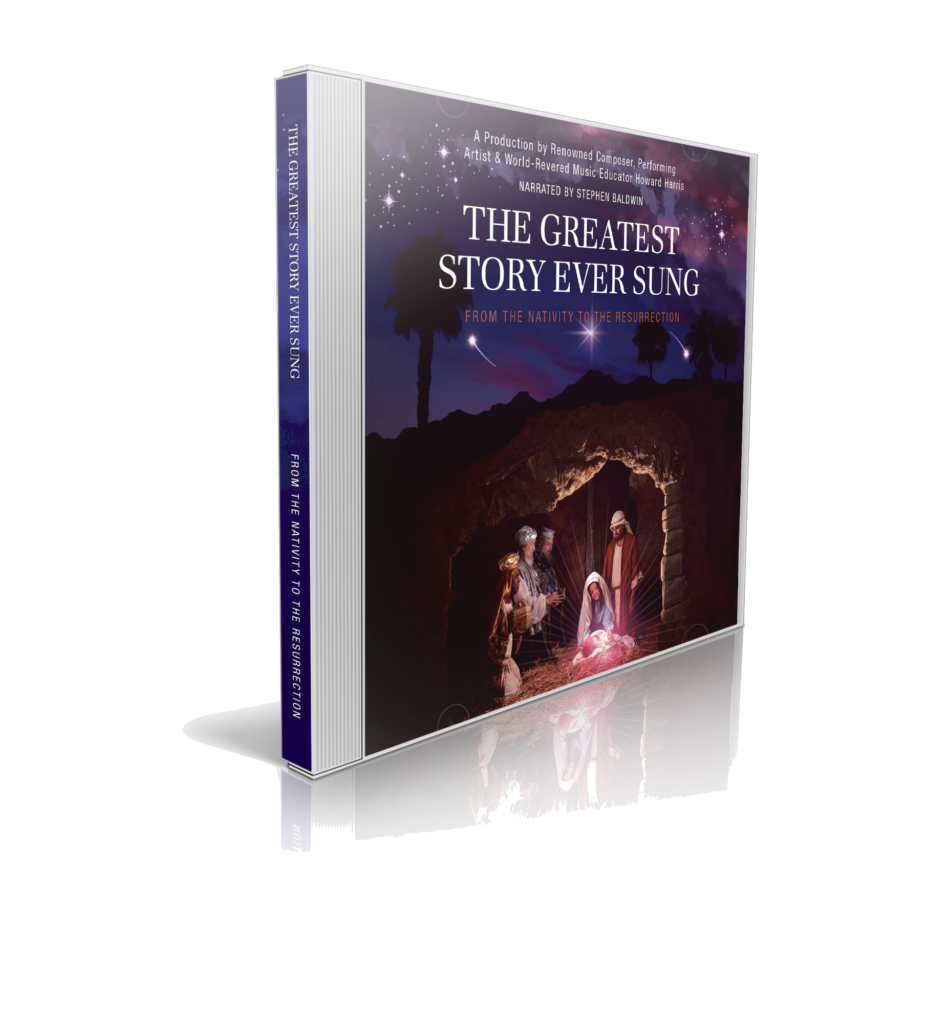 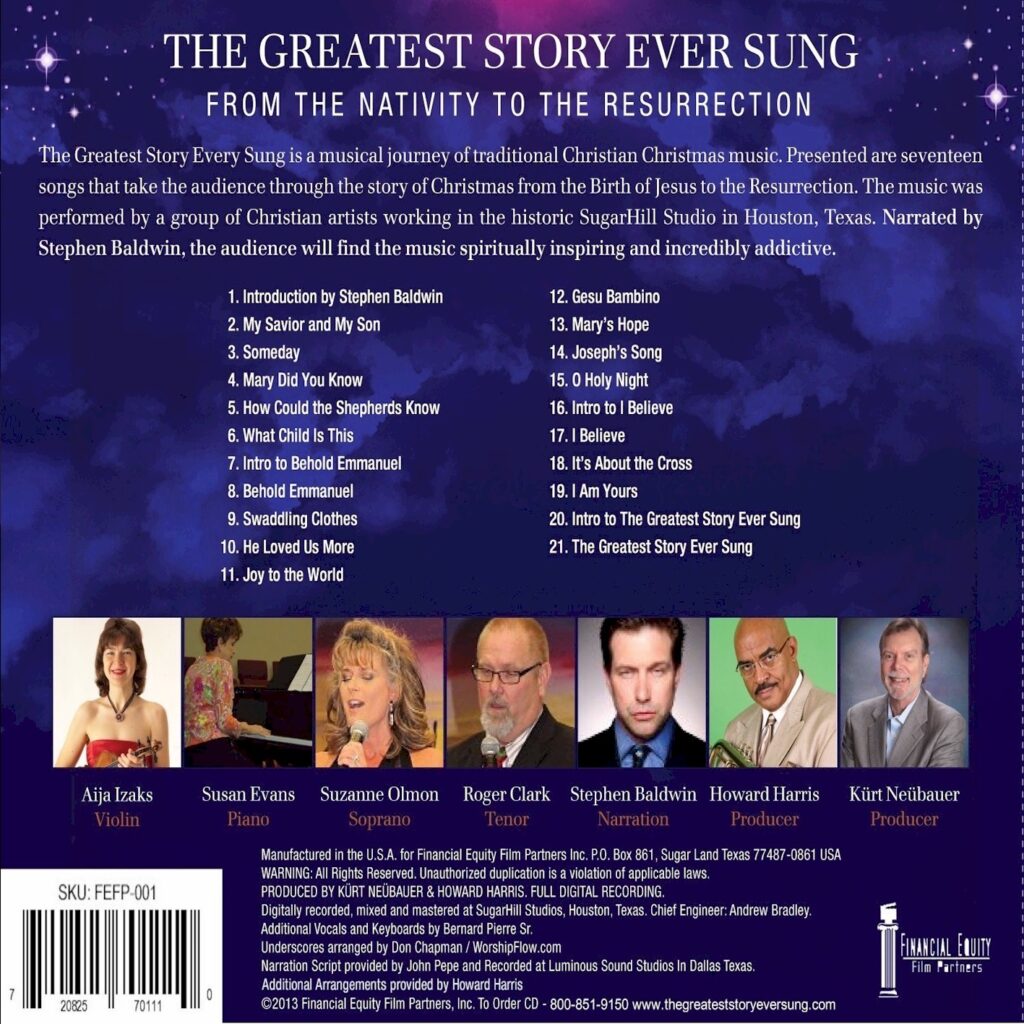 A Few Words About

Although more recently well known for appearing on NBC's Celebrity Apprentice, with Donald Trump, Stephen has had a long career in Film and Television, most notably in the box office hit "The Usual Suspects". Stephen has become very active in Faith based productions in recent years, and was delighted to be involved in The Greatest Story Ever Sung.

Stephen Baldwin
Actor/Narrator
Suzanne's passion for Christ, and singing, come together seamlessly as she sings Soprano in the Greatest Story Ever Sung. Suzanne is the Music Director at her home Church of Faith United Methodist Church in Richmond, Texas. When the project was born, Suzanne brought a tremendous dynamic to the whole team.

Suzanne Olmon
Soprano
Roger was a singer with a stunning voice, in the choir at Faith United Methodist Church in Richmond, Texas, and the wonderful dynamic of singing on so many occasions with Suzanne Olmon combines perfectly with the rest of the team bringing a rich vocal experience and depth of emotion to the music in The Greatest Story Ever Sung.

Roger Clark
Tenor
Susan brings many years of piano playing and her astonishing talent at keeping the piano melodies toned with an immense depth of feeling to The greatest Story Ever Sung. Her piano playing is rich, vibrant, and thought provoking, yet relaxing and truly inspired. Her involvement in the project brought such a blessing to everyone. 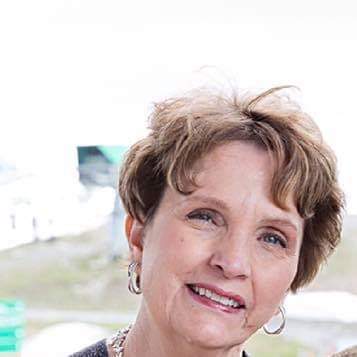 Susan Evans
Piano
Aija Izaks sets a leading tone for the ensemble with passion and joy that reflects in her musicianship. You will feel swept up in the emotion of The Greatest Story Ever Sung as her violin playing couples beautifully with the other instruments and voices bringing you this amazing production. 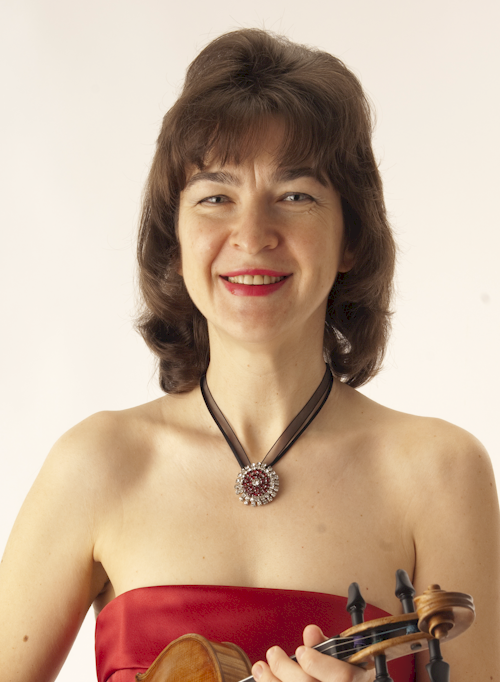 Aija Izaks
Producer
Howard serves as Professor of Music and Founder and Director of Jazz Studies at Texas Southern University. He is an arts pioneer, composer, performing artist and world-renowned music director. Thanks for all the time you put in on this project and the arrangements which truly made this music unique. 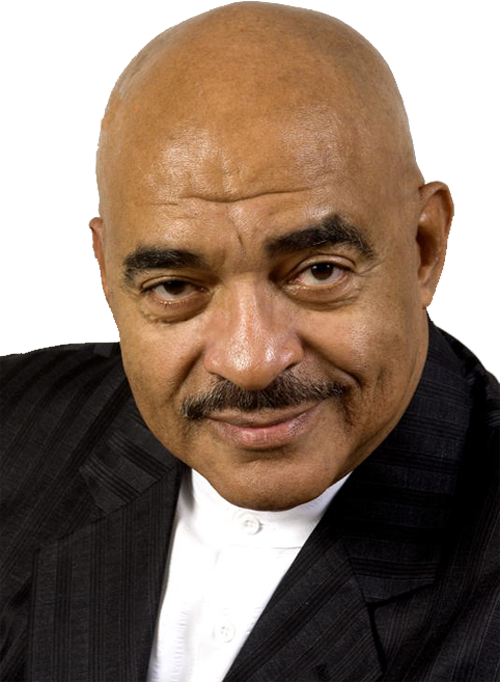 Howard Harris
Producer/Arranger
Andrew brought his considerable 28 years of experience and expertise to the project with an infectious enthusiasm. Working as Chief Engineer at the 71 year old world renowned SugarHill Studio where he has produced several GRAMMY nominated products. Thanks, Andrew for your input and passion.

Andrew Bradley
Engineer
Kurt originally conceived of the Greatest Story Ever Sung project in 2012. He has been faithful to the production at every level with his initiative to realize his vision. Kurt attends Faith United Methodist Church in Richmond, Texas, and also sings in the choir. It was a true joy to produce this project. 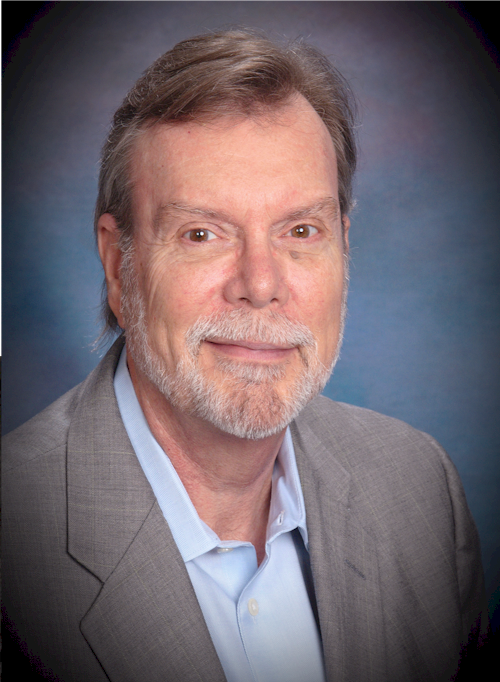 We Ship to the United States and Canada!

Recorded at the Historic SugarHill Studio in Houston Texas!

This Offer is only Available for a Limited Time! Act Now!

Secure check out through PayPal!

This website uses cookies to improve your experience while you navigate through the website. Out of these cookies, the cookies that are categorized as necessary are stored on your browser as they are essential for the working of basic functionalities of the website. We also use third-party cookies that help us analyze and understand how you use this website. These cookies will be stored in your browser only with your consent. You also have the option to opt-out of these cookies. But opting out of some of these cookies may have an effect on your browsing experience.
Necessary Always Enabled
Necessary cookies are absolutely essential for the website to function properly. This category only includes cookies that ensures basic functionalities and security features of the website. These cookies do not store any personal information.
Non-necessary
Any cookies that may not be particularly necessary for the website to function and is used specifically to collect user personal data via analytics, ads, other embedded contents are termed as non-necessary cookies. It is mandatory to procure user consent prior to running these cookies on your website.
SAVE & ACCEPT